The same year Jerry Tan was born, his homeland was gaining its independence from British colonial rule. It would be several more years before the official state of Malaysia came to be and sadly, the growing pains it would suffer along the way toward nationhood would be long and bloody.

Still, for a child growing up in a tropical paradise and yet removed from the turmoil, politics were of little concern and for the most part Jerry Tan’s early life in Malaysia was one of contentment. “I have very fond memories of living there.”

But during the decade that followed his birth the country’s internal struggles continued. The growing political strife and brewing civil unrest were intensifying. Then with riots breaking out in the cities and just before the whole country exploded, the Tan family fled Malaysia.

They would find a new home in Vancouver and from there the young boy from the land of rubber trees and spices would grow up liking Canadian football and hockey.

Jerry Tan grew up Canadian but more significantly he became Dr. Jerry Tan MD FRCPC one of Windsor/Essex finest and most respected dermatologists.

From the comfort of the small lounge at his Walker Road medical center, The Healthy Image Center, Dr. Tan recalled what it was like immigrating to Canada as a ten year old Malaysian. He described experiencing something of a culture shock moving to Vancouver; however it was not the expected transition from eastern culture to western culture. The greatest cultural influence for young Jerry Tan to that point had been British.

As a former British colony there was still a strong western presence throughout Malaysia and the Tan family (through necessity) adopted the British culture as their own. Although his father was Filipino and his mother Chinese, Dr. Tan said it was very important for everyone, especially the indigenous people to learn English. At home and at school English was taught as a first language and naturally, many British customs and traditions were adopted as well. However, when the family arrived in Canada, the boy soon discovered that Canadian English is not necessarily the same as British. “I used words like lorry and loo and thought it odd the way Canadians said words like ‘garage’ and ‘about’.

Dialect and diction aside, he adjusted well to life in Vancouver and even though he knew more about the games of cricket and rugby than hockey, he was well liked by friends and classmates. He said the most difficult thing was getting used to the fact that there were very few Asians living in Vancouver at that time.

He was raised Roman Catholic and attended Catholic schools. Today he describes himself more as a “pragmatic humanist” than particularly religious and his passion for his work sustains his philosophy. Dr. Tan completed his education and medical training at the University of British Columbia, Queens University and the University of Michigan.

He is married with three children; two are now in university including one daughter who is attending the University of Hawaii on a swim scholarship.

His wife, Dr. Lauren Yee, is a family physician and she also treats her patients at The Healthy Image Centre.

Dr. Yee was born in Detroit and met her future husband when they were both attending the University of Toronto.

From the time she went away to school Lauren always knew that she would eventually want to return home to live and practice medicine. Now with a Canadian husband who preferred to stay in Canada, the couple needed to find a compromise and to our benefit, the City of Windsor became their logical choice.

The couple moved to Windsor in 1990 and continued their respected practices. Knowing this region was underserved was not a deterrent; rather, it was a welcomed challenge, explained Dr. Tan. “We came to Windsor wanting to make a difference and to have value in the community.” he said.

“I considered cardiac and intensive care medicine but of all the specialties, for me, dermatology was the one that fit the most. I thought it would inspire and stimulate me to look beneath the surface of things.”

For his part, Dr. Tan is a specialist at the top of his chosen field. He finds the science of skin, “one of the most intriguing”. He is motivated by the diagnostic challenges and says with every case “there is a sense of always working out a puzzle.”

Some say the eyes are the windows to our internal health, but Dr. Tan says the skin reveals much about our internal well-being. “There are connectors between our external condition and our internal health” he said, explaining that identifying these “connectors” is “like developing a picture and then having the knowledge to make the right diagnosis from that image.” 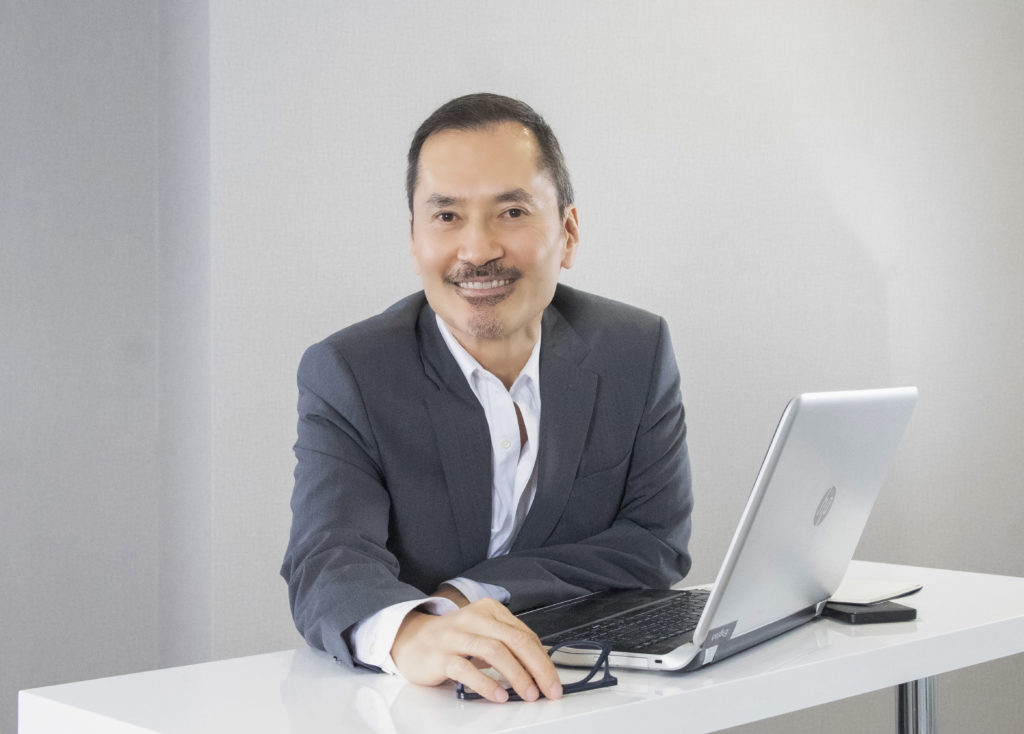